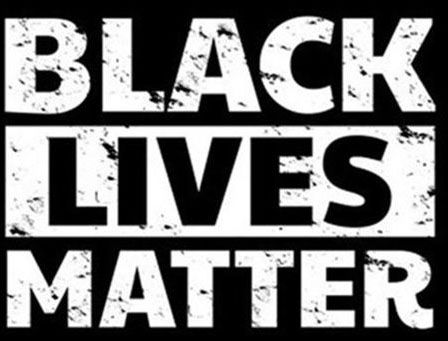 Black lives matter. Less than other lives for a lot of people, including some from my very own network. When I told them about our statement, one of them said I was "offensive". Another one said I was "racist" because all lives matter, explaining that white people were the actual victims. Racism is everywhere. In my network, in my work environment. In some countries, 60% of the population has a racist bias. Black people are poor and violent. Jews own banks. Asians are introvert. Gay people are pedophiles. In our day and time, we can't build a business without fighting for what's right. Fighting for rights. When we say we are the only ethical world's marketplace, it's not only about sellers. It's not only about us. It's about ethics as a way of life.