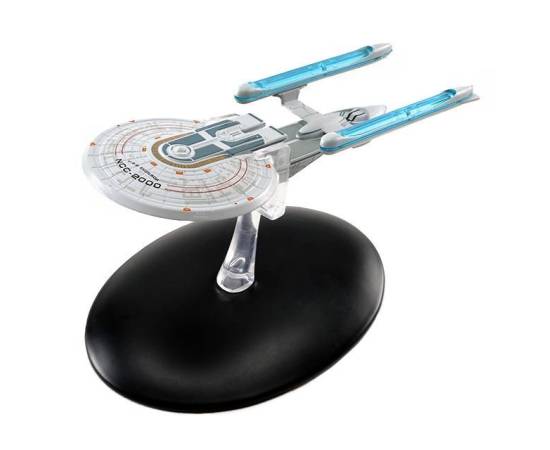 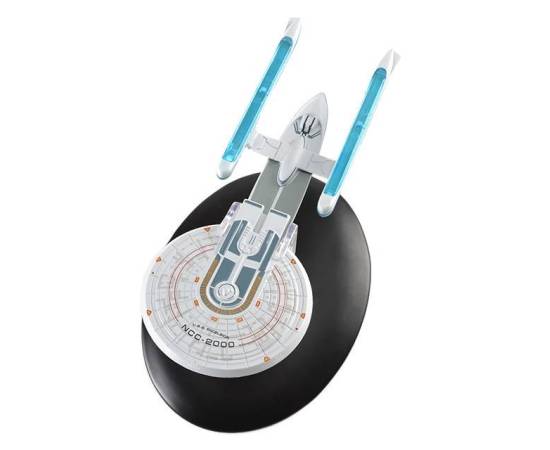 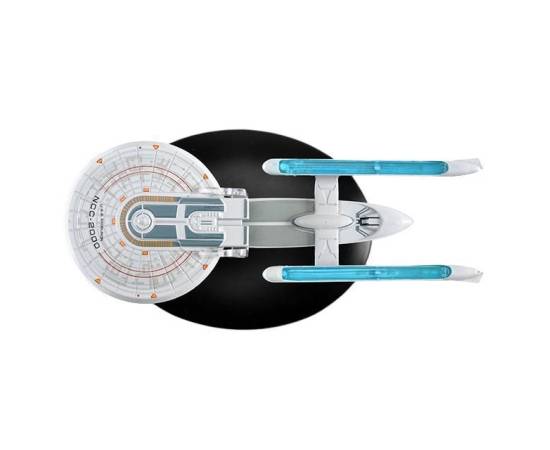 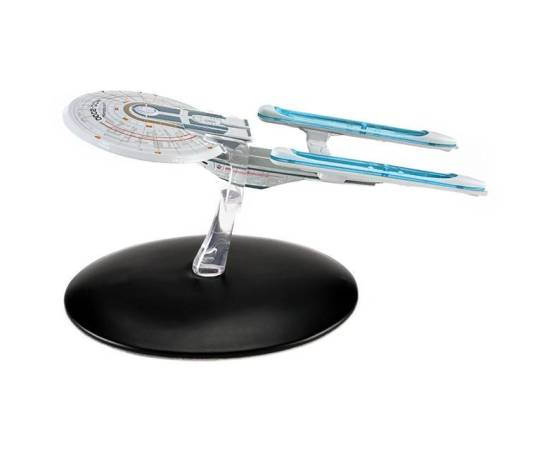 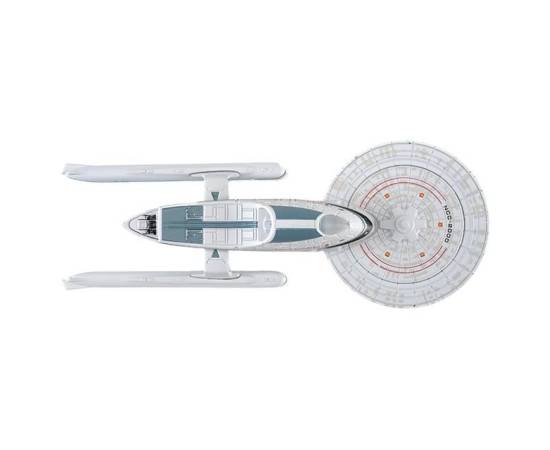 The U.S.S. Excelsior made its debut in Star Trek III: The Search for Spock and was always intended to be an advanced vessel that made the Enterprise looks old. The ship underwent some changes when it reappeared in Star Trek VI: The Undiscovered Country under Captain Sulu's command and this is the version that the model replicates. As well as the usual profile, the magazine takes a look at the rejected study models that ILM's Bill George built as part of the design process.