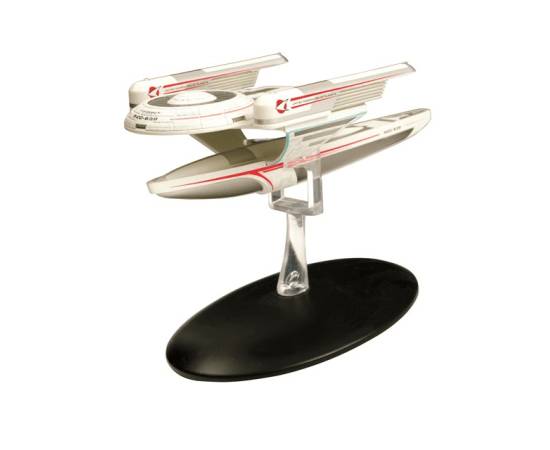 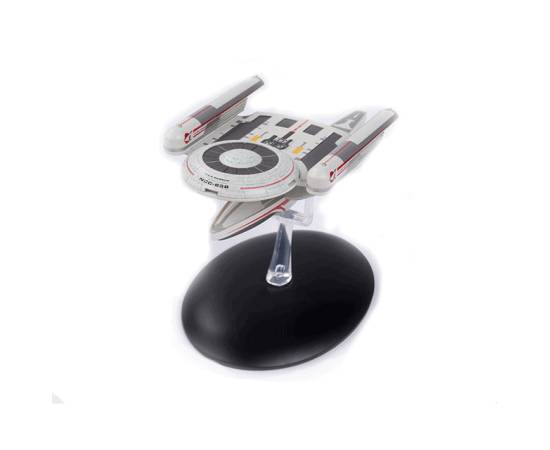 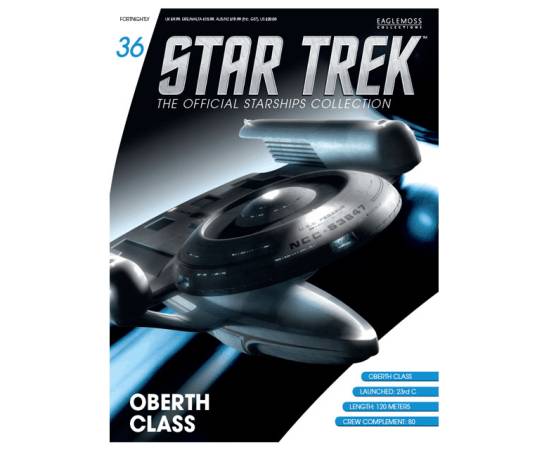 The Oberth Class was almost exclusively used for conducting scientific studies on the newly formed world. While in orbit, the crew discovered the photon torpedo in which Captain Spock's body had been ejected from the USS Enterprise. Finally, the Grissom was destroyed by Klingon commander Kruge in his Bird of Prey. Magazine on demand, free of charge if we have it. Always shipped with original box.