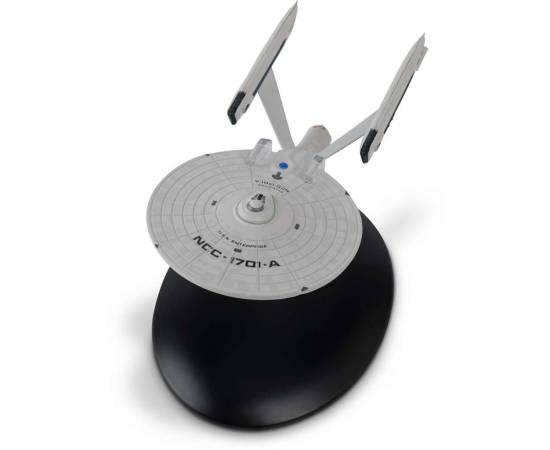 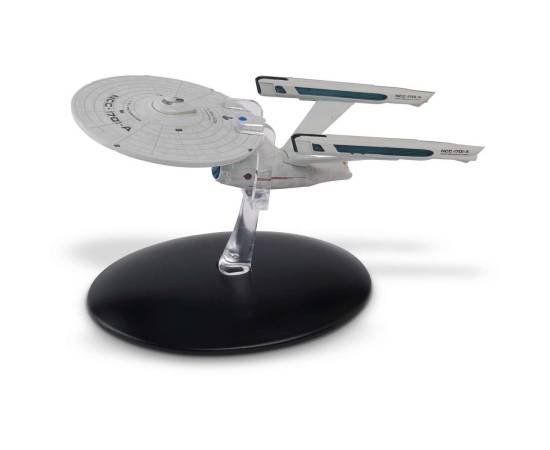 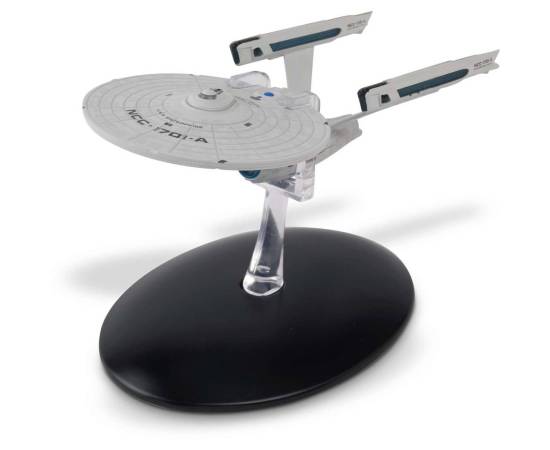 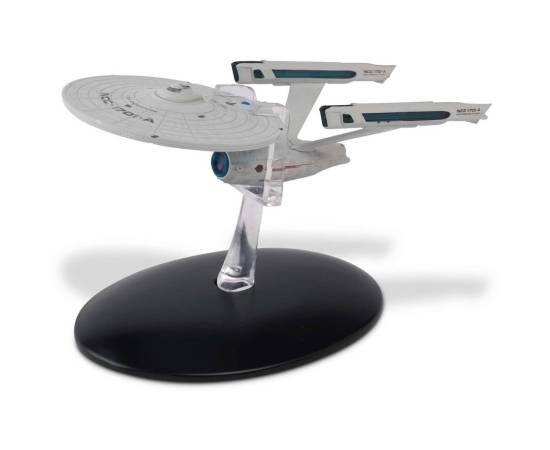 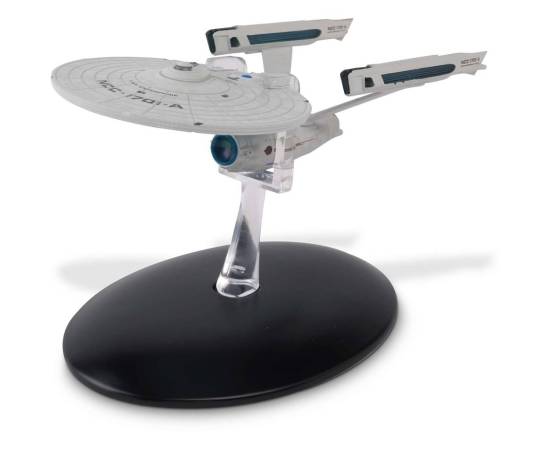 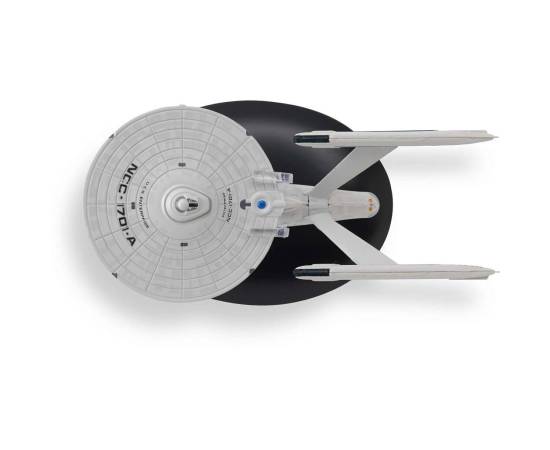 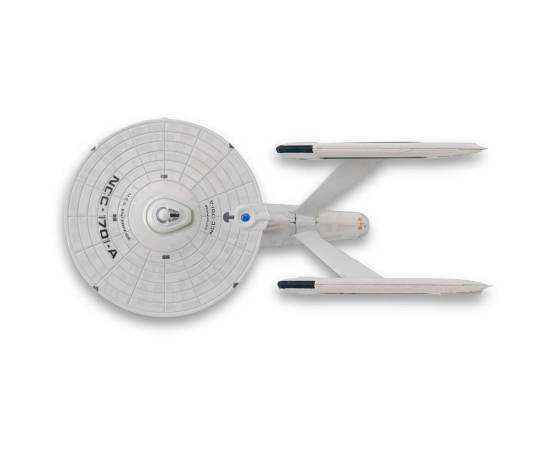 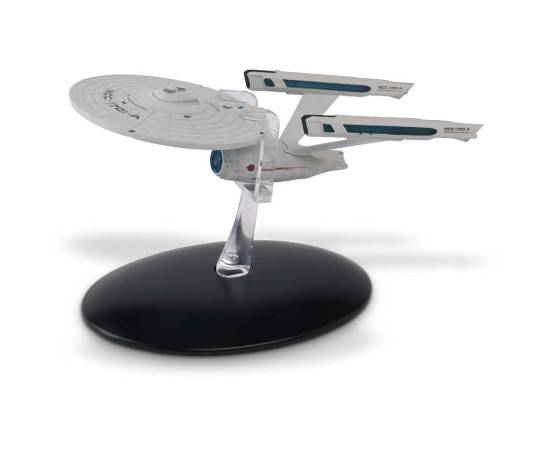 The U.S.S. Enterprise NCC-1701-A was a 23rd century Federation Constitution-class starship operated by Starfleet. This starship was the second Federation ship to bear the name Enterprise. The Enterprise-A had a vertical warp core similar to that of the Galaxy-class of eighty years later. The core could be accessed through main engineering on Deck 15. An isolation door could be brought down to separate the core from the rest of the ship.
Magazine on demand, free of charge if we have it. Always shipped with original box.