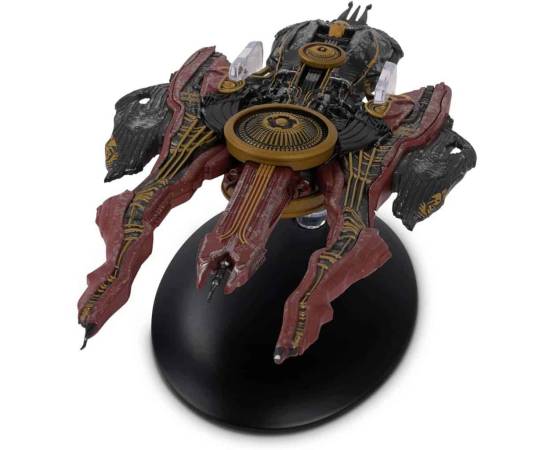 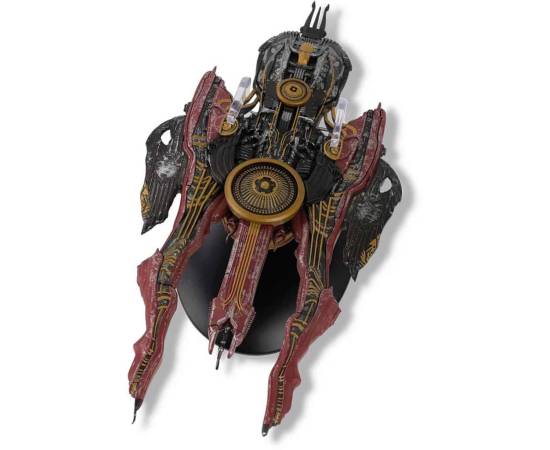 The Qugh class was a large, warp-capable Klingon attack ship that played a prominent role in the Federation-Klingon war of 2256-2257. The name ‘Qugh’ literally translates as ‘disaster’ and Starfleet classed the ship as a destroyer. Magazine on demand, free of charge if we have it. Always shipped with original box.