25 years of Internet presence summarized in one small page 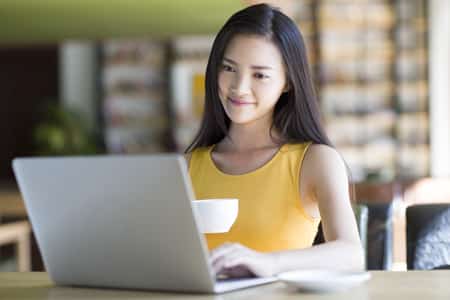 The history of LaFactory began in 1994. At that time, we launched the first interactive magazine in millions of colors on cd-rom, whose graphics were unanimously praised by the press.

We created a website to accompany it: Cybermagnet. We were talking about manga and video games for the most part. A theme that will quickly become invasive, as everyone knows. That’s how in 1996 was born “Les chants de Maldoror” chronicling literature. It was a huge success and its influence earned it the attention of publishing houses (and especially their authors!) as well as that of the press, with the portrait in Libération of Francis Rozange, well before he ended up working there. In January 1997, we extended the concept with… LaFactory, whose name is of course a tribute to Andy Warhol. In a virtual environment, we brought together many artists in all fields.

Everything was going well in the best of worlds until the crisis of 2008 and the collapse of the press, including online: an article was now paid 20 euros instead of 200. Francis Rozange, the same one who had had his portrait in Libé for his literary columns, also turned out to be a comic book fan. So he created an online comics shop including the first issues of Strange.

At the same time, thanks to our immense experience, we developed our online hosting activity, not by the chain, but by estimate, in a personalized way. What’s surprising? We are able to set up and optimize a server with the most advanced technologies of the moment in less than an hour. Then, our systems run for years without a single reboot, even the Linux kernel is updated in real time, without rebooting the machine. However, we didn’t dare to compete with the big companies, and instead we created a marketplace on lafactory.com where you can create a powerful online store in a few clicks and put your items online from our mobile application. The competition being tough, our business model is simple: We only pay when we sell.

In addition to our marketplace we decided under the friendly pressure of our customers to offer an alternative: A traditional but high-end hosting, without forgetting our roots: We added a unique offer to the world. Business Booster, personalized advice for our customers to help them monetize their sites.