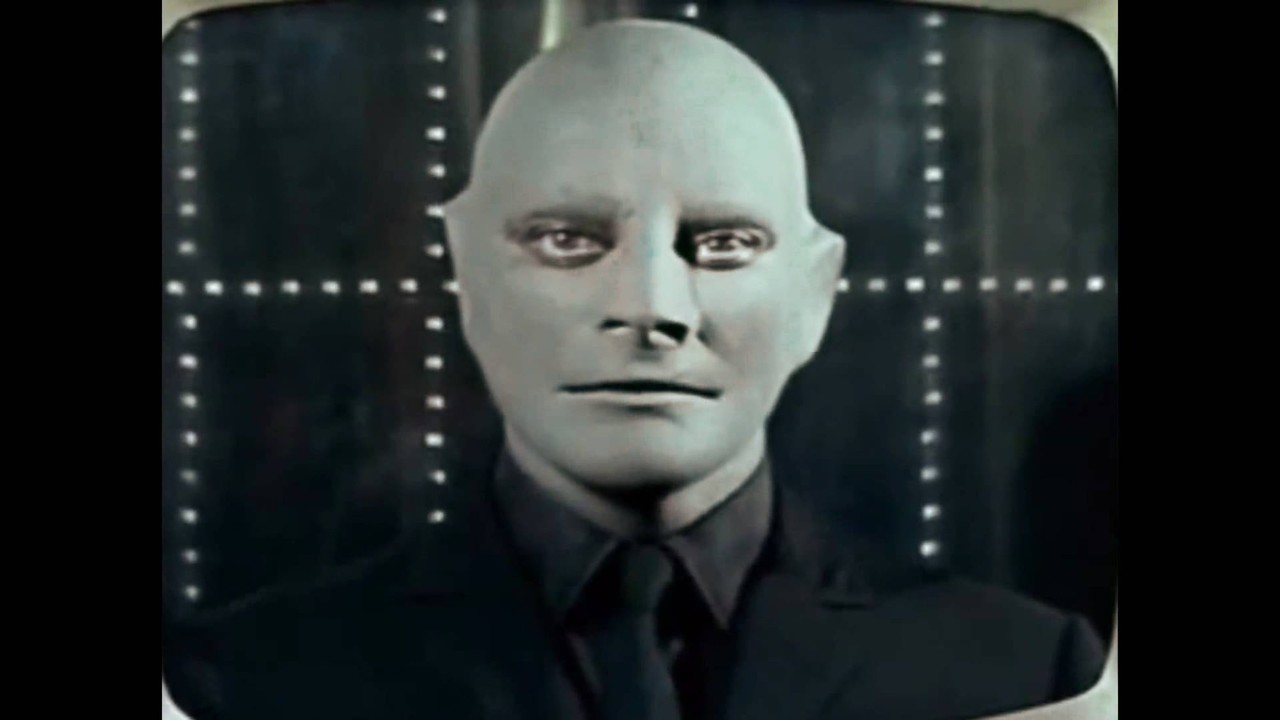 As everyone should know, I quickly got bored with education because of a whole new thing: the Personal Computer. Rings a bell?

Alas, I was not living in a San Francisco garage but in Paris, where computers, Compuserve and the Internet were almost unknown.
So, I decided to resume my life as a delinquent, which began when I stole ten thousand dollars from my mother to buy a new computer. My most intriguing acquisition was a 2400bps modem. I discovered the world of BBS servers of all sizes often held by private individuals, which allowed us to exchange messages and files. I end up creating one, the very first one in France dedicated to Windows and was soberly titled "Windows Manor." It's because I have always dreamed of a mansion with a swimming pool, an English butler and an American billiard. There were servers all over the world be we had to pay the price of an international connection, for example, with Compuserve.
Of course, there were solutions: hacking servers and accounts. I even organized teams of dealers who illegally copied video games sold in schools, and I can brag about introducing Wolf3D to the French people, before the official release. We all had daring names – mine was a comic character – and I remember a chat with a French secret service agent who explained to me he recorded the screen on video camera.
I also created a magazine on CD-ROM: lousy timing. With the democratization of the graphical interfaces and the arrival of French Internet access points, everything changed: the Internet as we know it became financially accessible, and I deposited my first domain name in 1994: it was Cybermagnet.com that became Lafactory.com two years later.
It was a fascinating time: no wonder that Cybermagnet.com was one of the first webzines in the world because everything was new and upcoming. You had to code your HTML in a basic TextPad then transferring the articles via FTP.  When search engines were invented, they did not index texts, but only the title and meta tags. For your articles to be seen, it was sufficient to add "Pamela Anderson" to the keywords, even if your article talked about mold in Haute-Garonne. No wonder all press and TV channels talked about me: it is not that they had a lot of choices and it was quite easy to be listed as one of the best French sites.
I helped the French CFPJ (journalists formation) to design their first module: journalism online. Lafactory.com was just that, a webzine about books, music, arts. We added a comic shop, because I love Batman. Who doesn't ? In the end, lafactory.com became the IT place for creativity, and a significant marketplace was the next logical step.