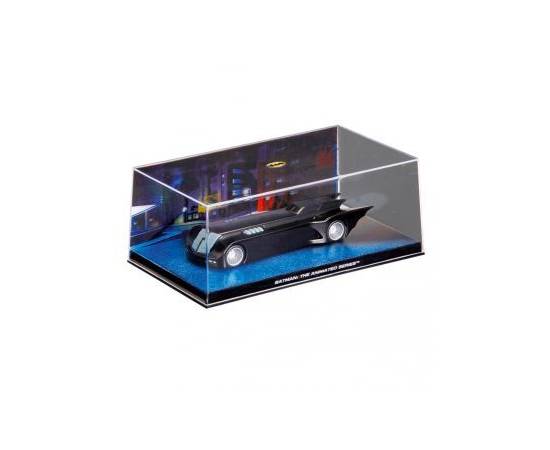 Batman Automobilia Collection presents the iconic Batmobile from Batman: The Animated Series, one of the most popular and first to be aired in 1992.

The fantastic Batmobile comes with a 12-page magazine filled with information about your model and the lowdown of the best Batman comics of 1992.