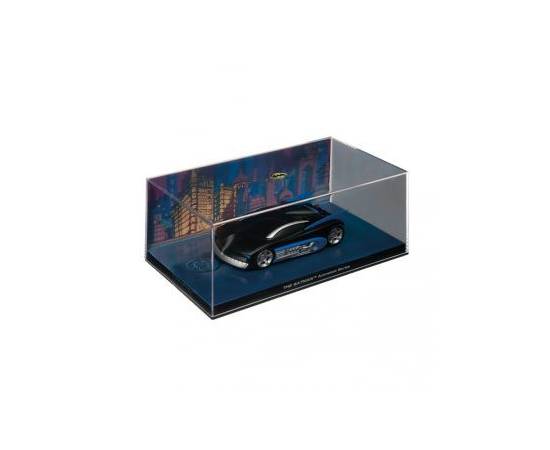 This incredible 1:43 scale Batman Animated Series Batmobile comes with a 12-page magazine, an exclusive 3D cutaway of the Batmobile plus the tragic events that unfolded during Batman 2004.