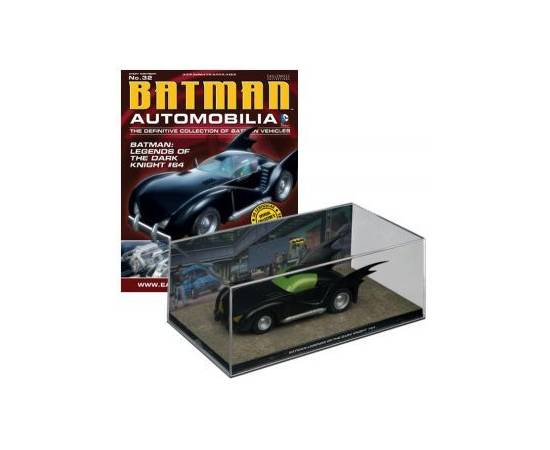 Batman Automobilia Part 32's unique Batmobile from Batman: Legends of the Dark Knight #30 can look after itself. Its automatic defense system, including water cannons, riot-control foam and non-lethal electric charges can apprehend potential car-thieves without Batman even being present. This rare Batmobile gets the full cutaway treatment in the magazine, while Jean-Paul Valley' s unforgettable 1994 stint as Batman is given a reappraisal.