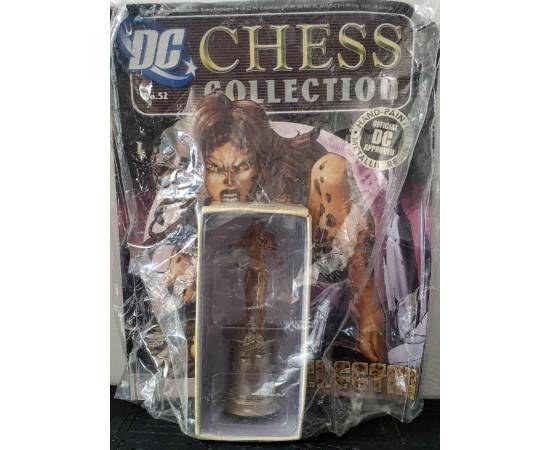 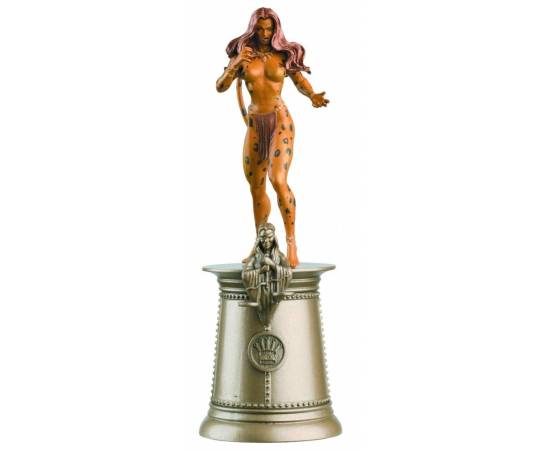 Cheetah is a supervillainess appearing in DC Comics publications and related media, commonly as the archenemy of the superhero Wonder Woman. She was created by William Moulton Marston as an allegory of the folly of abnormal emotions such as jealousy, as well as to be another embodiment of what he called "less actively developed women" (emotionally misaligned) who needed emotional reform by a love leader (Wonder Woman). Cheetah originally appeared in Wonder Woman #6 (cover dated: Autumn 1943).

There have been four different incarnations of the Cheetah since the character's debut: Priscilla Rich (the Golden and Silver Age Cheetah), Deborah Domaine (the Bronze Age Cheetah), Barbara Ann Minerva (the Post-Crisis and current Cheetah), and Sebastian Ballesteros (a male usurper who briefly assumed the role in 2001). In 2009, The Cheetah was ranked as IGN's 69th Greatest Comic Book Villain of All Time.[1]