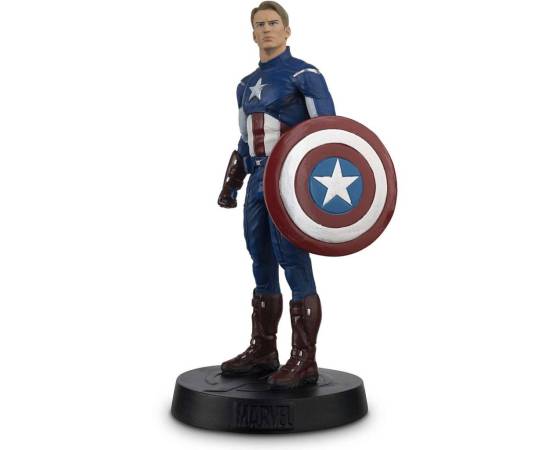 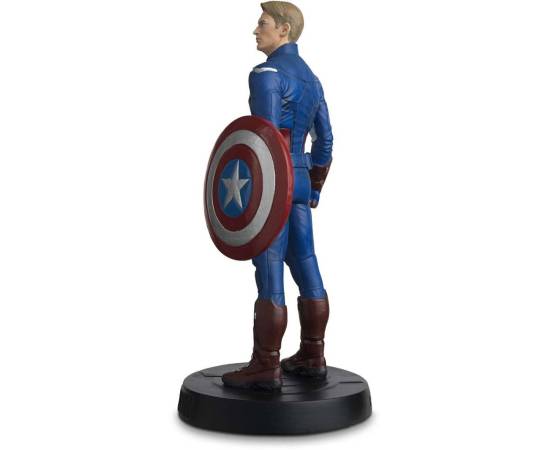 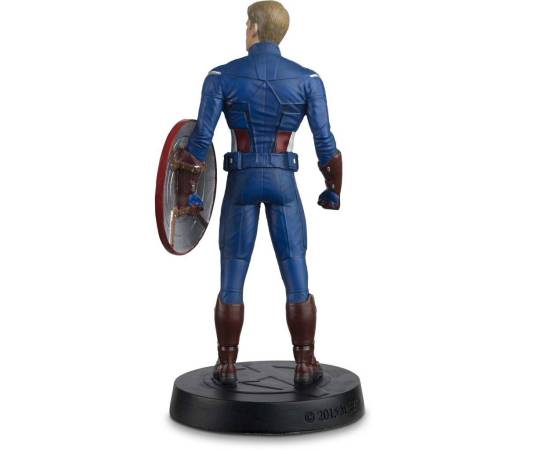 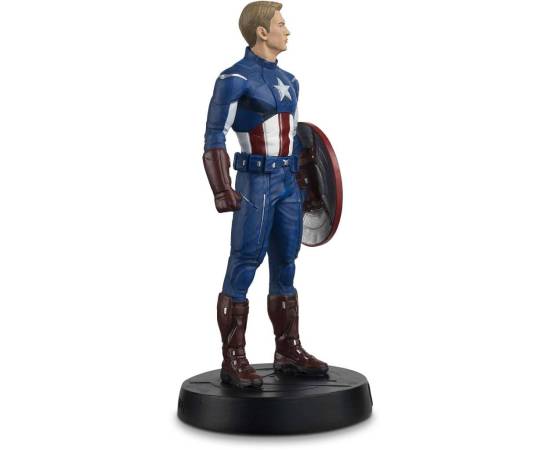 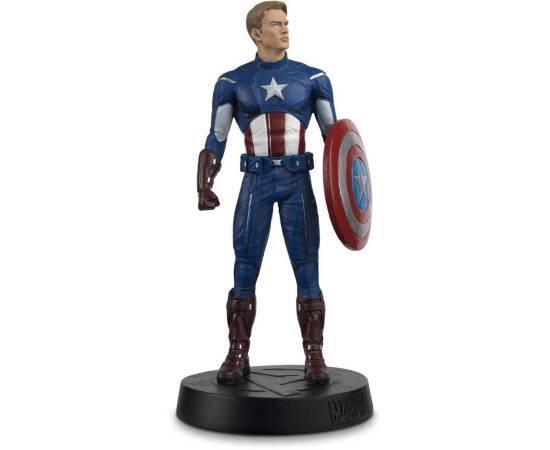 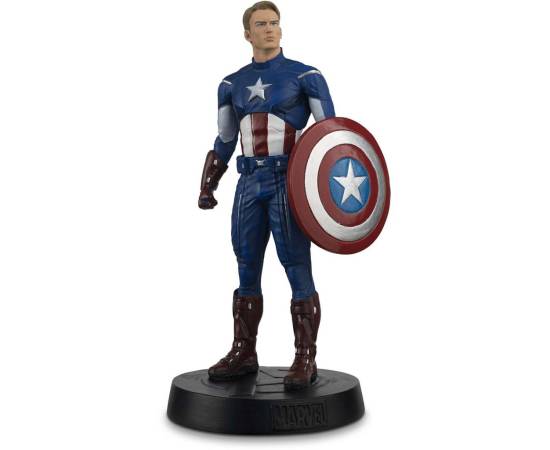 Meet the First Avenger himself! This iconic Captain America figurine is straight from the smash hit movie The Avengers; he's ready to defend your  Marvel Movie Figurine Collection!

He’s America’s first super soldier, fighting fearlessly on the side of justice. This Marvel Steve Rogers figurine captures Chris Evans as Captain America in his hero costume from The Avengers movie in his traditional red, white and blue with the star in the middle while holding his shield.

Have you used the product?