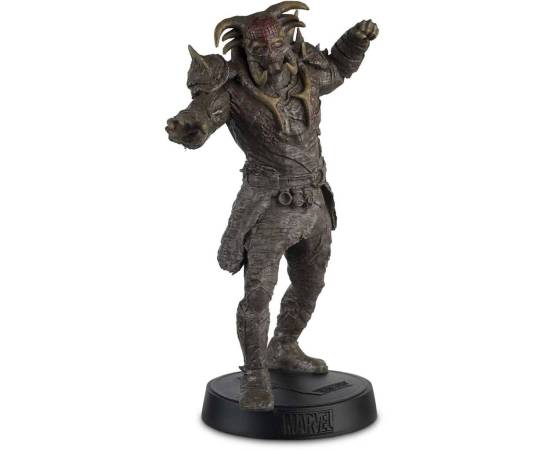 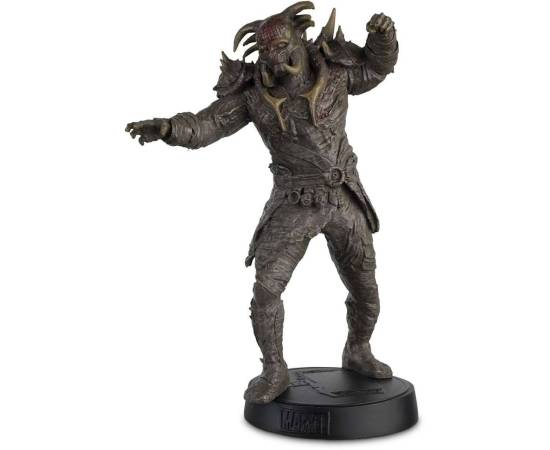 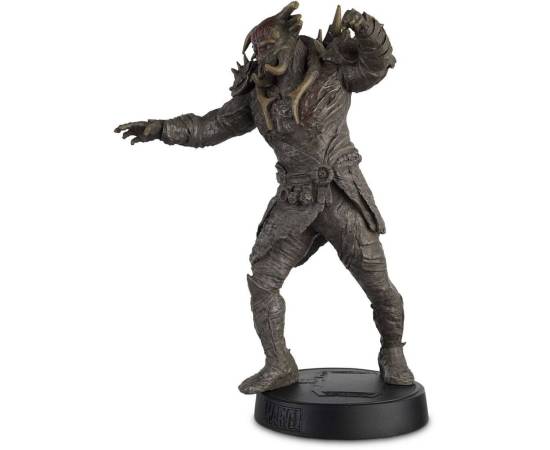 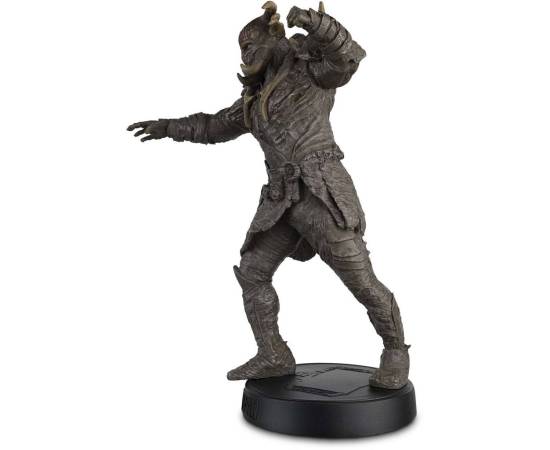 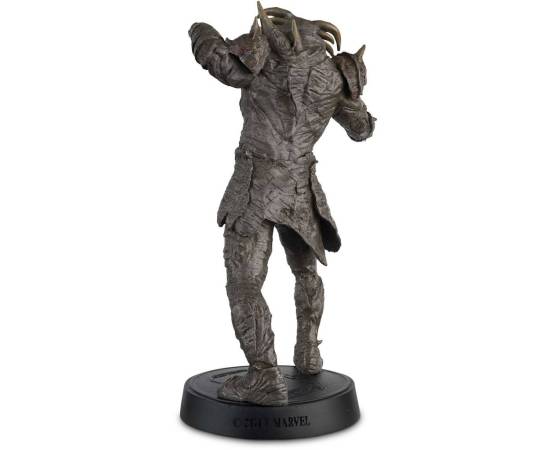 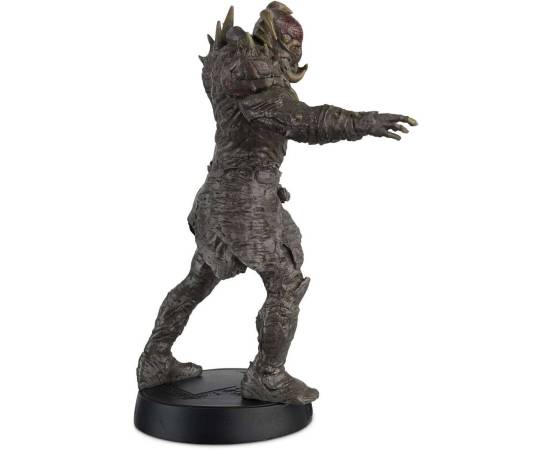 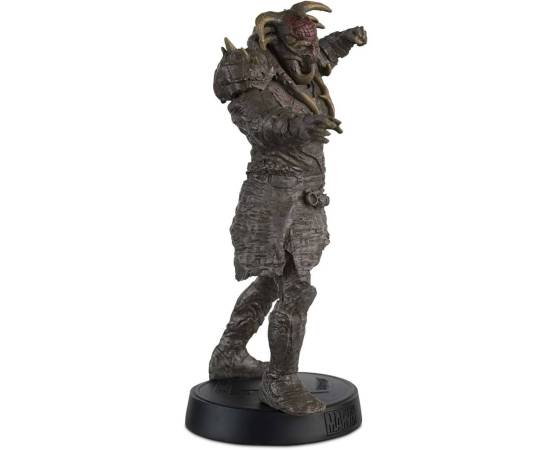 The menacing villain Algrim was a lieutenant of the Dark Elves' leader Malekith, has surrendered his essence to the darkness and was transformed into the monstrous Kurse figurine and joins the Marvel Movie Figurine Collection.

The hand-painted Kurse figurine has been crafted in specially formulated metallic resin and depicts the Kurse as he is seen in the Marvel blockbuster 'Thor: The Dark World', portrayed by Adewale Akinnuoye-Agbaje. The figure captures his monstrous appearance with his face hiding beneath a horned, bestial mask helmet and stands poised ready to attack.