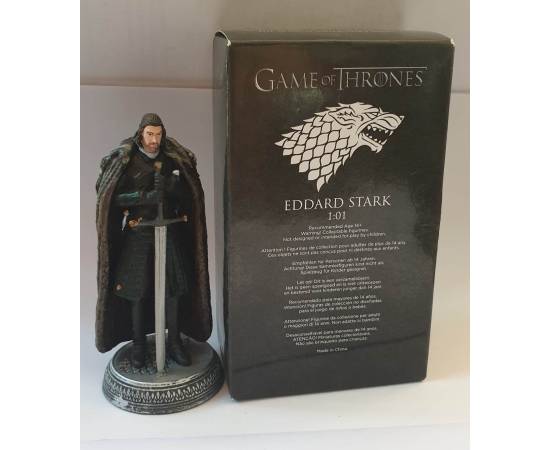 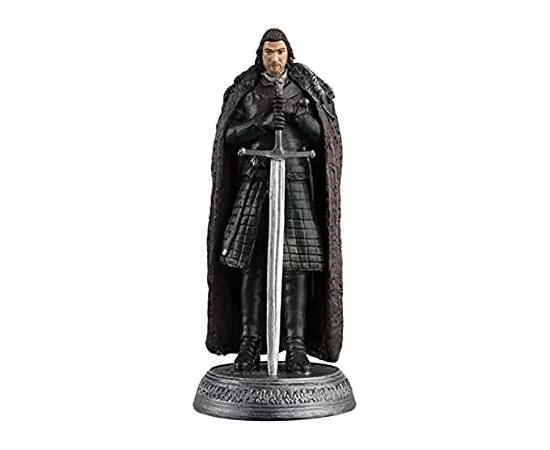 Lord Eddard Stark, also known as Ned Stark, was the head of House Stark, the Lord of Winterfell and Warden of the North, and later Hand of the King to King Robert I Baratheon. He was the older brother of Benjen, Lyanna and the younger brother of Brandon Stark. He is the father of Robb, Sansa, Arya, Bran, and Rickon by his wife, Catelyn Tully, and uncle of Jon Snow, who he raised as his bastard son. He was a dedicated husband and father, a loyal friend, and an honorable lord.