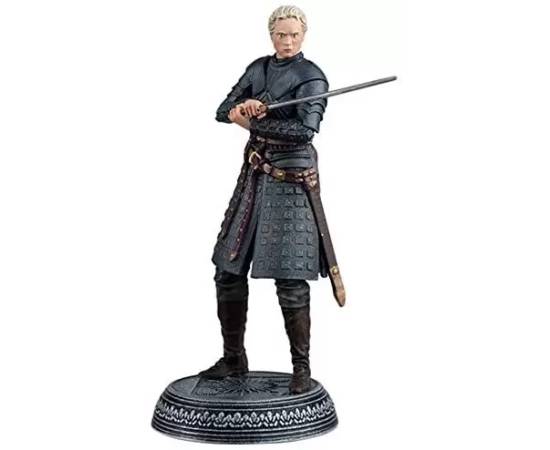 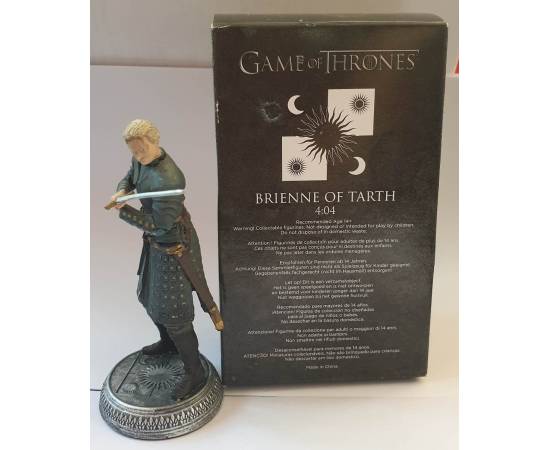 Ser Brienne of Tarth is a knight of House Tarth and the only daughter of Lord Selwyn Tarth.

Prior to the Battle of Winterfell, Brienne was knighted by Ser Jaime Lannister, making her the first woman of the Seven Kingdoms to become a knight.

Following the ascension of Bran I the Broken as King of the Andals and the First Men, following the death of Daenerys Targaryen, Brienne is appointed the new Lord Commander of the Kingsguard.