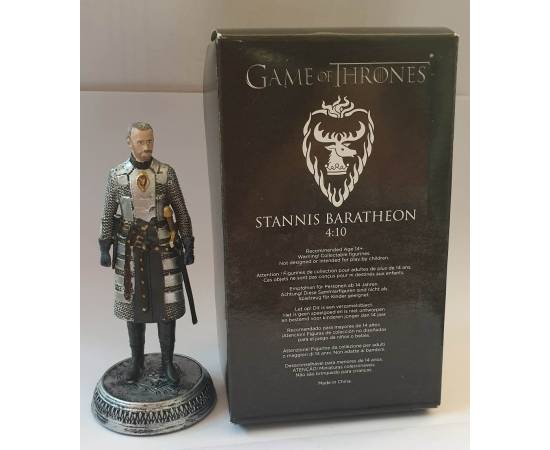 On account of the revelation of Robert's supposed children's true parentage, Stannis declares himself the rightful King after Robert's death as his rightful heir, and begins a campaign to take the Iron Throne.