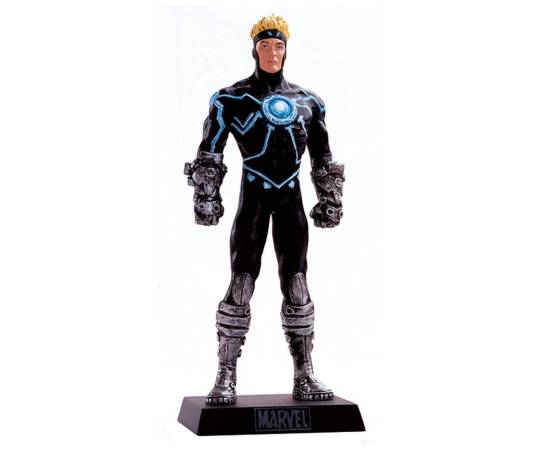 Havok (Alexander Summers) is a fictional character appearing in American comic books published by Marvel Comics, commonly in association with the X-Men. He first appears in The X-Men #54 (March 1969), and was created by writer Arnold Drake and penciller Don Heck. Havok generates powerful "plasma blasts", an ability he has had difficulty controlling. One of the sons of Corsair, he is the younger brother of the X-Men's Cyclops, and the older brother of Vulcan. He often resents Cyclops's authoritarian attitude and reputation as a model member of the X-Men.

In contrast, Havok and his longtime love interest Polaris have had a love-hate relationship with the team, often finding themselves roped into it. Both were also members of the 1990s-era Pentagon-sponsored mutant team X-Factor. After X-Factor disbanded, Havok starred in Mutant X, a series in which he explored a strange alternate reality. He has since returned to the X-Men, later taking over his father's role as leader of the Starjammers to bring Vulcan's reign over the Shi'ar to an end.