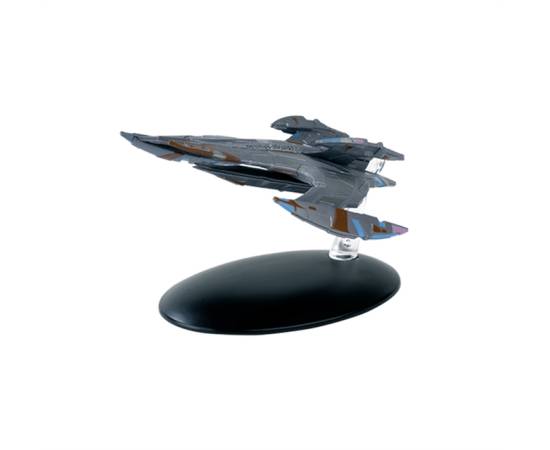 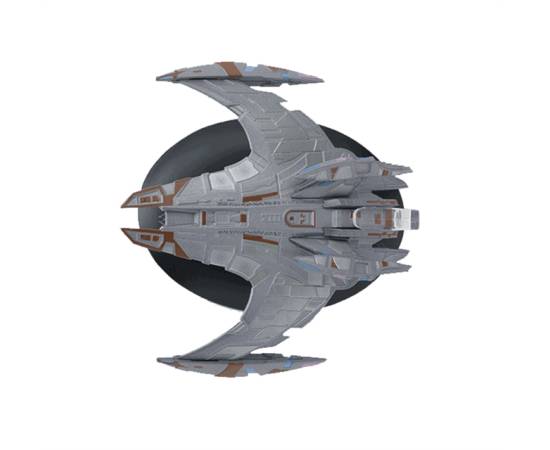 The Jem'hadar Battlecruiser is one of the larger ships that the Jem'hadar used on Star Trek: Deep Space Nine and is the equivalent of a Starfleet Galaxy-class vessel. The first version that appeared on screen was a physical model, which was then replaced by two subtly different CG versions, and the die-cast model is based on the last of these. Magazine on demand, free of charge if we have it. Always shipped with orignal box.