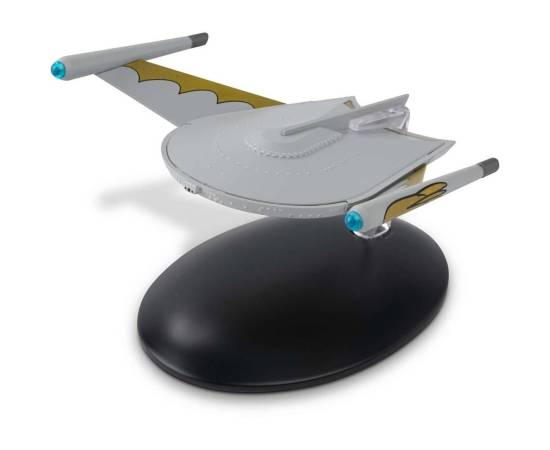 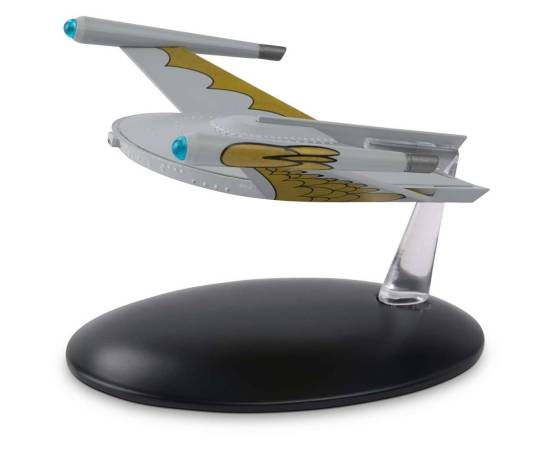 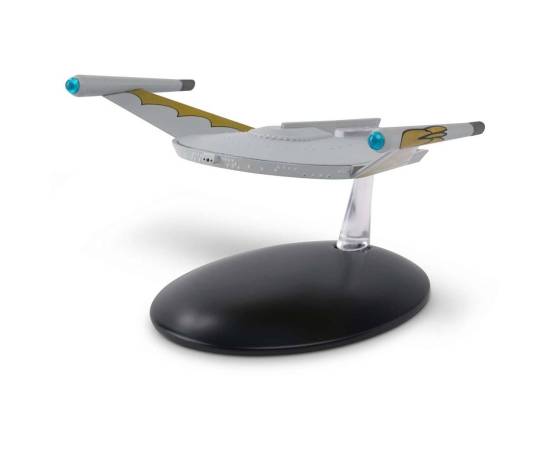 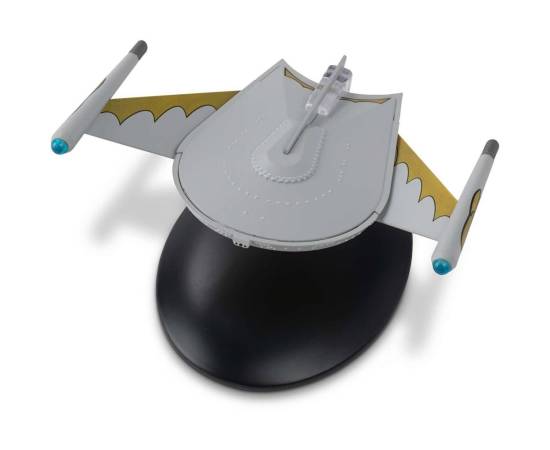 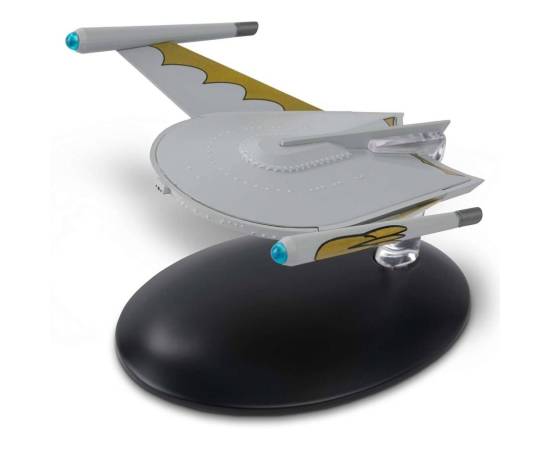 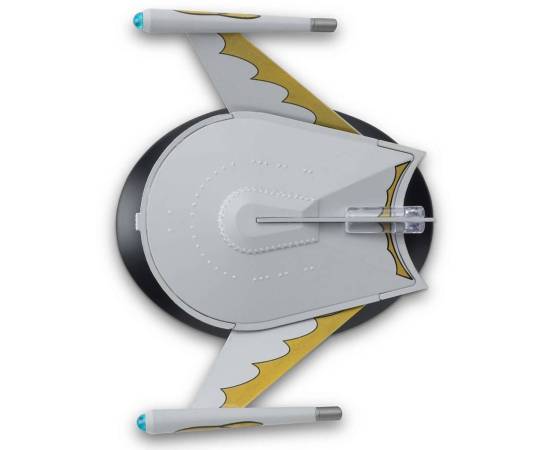 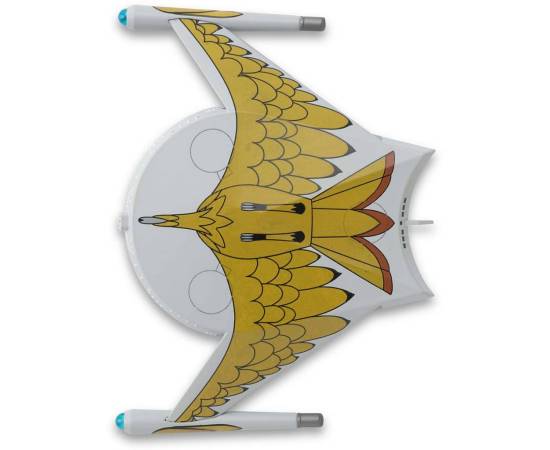 Issue 57 of the Star Trek: The Official Starships Collection features the small but mighty Romulan Bird-of-Prey model starship from the Original Series.

This 23rd-century warship was equipped with both a cloaking device and powerful plasma-based weapon. Smoother than its 22nd-century counterpart, this Bird-of-Prey was coloured light grey rather than dark green. Magazine on demand, free of charge if we have it. Always shipped with original box.