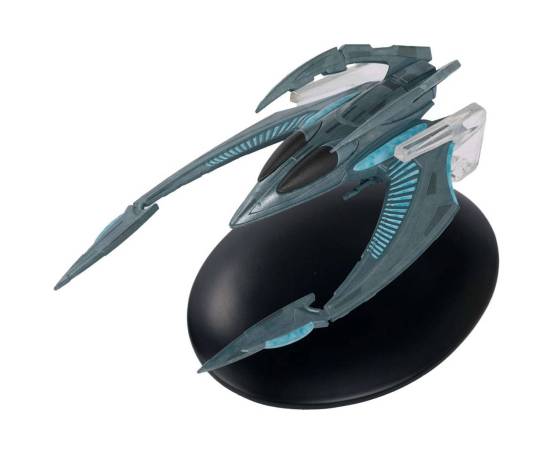 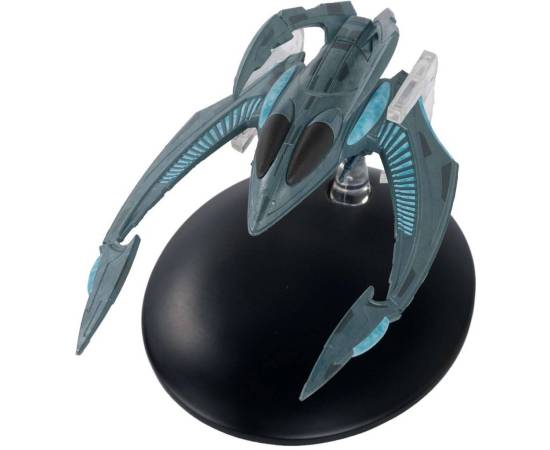 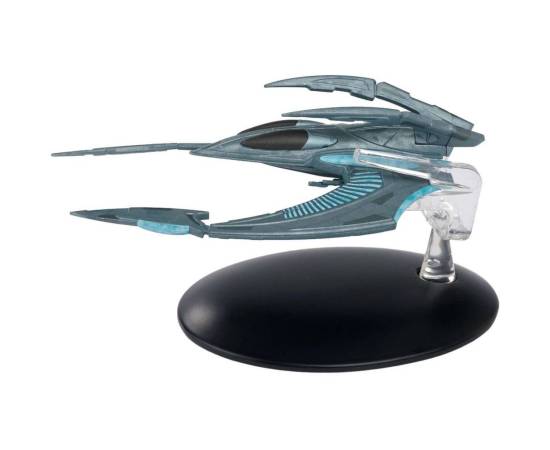 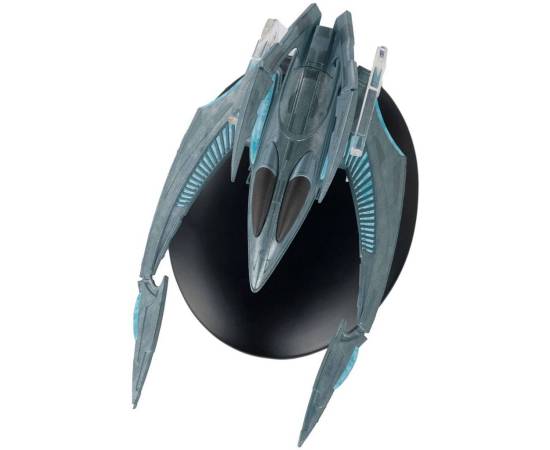 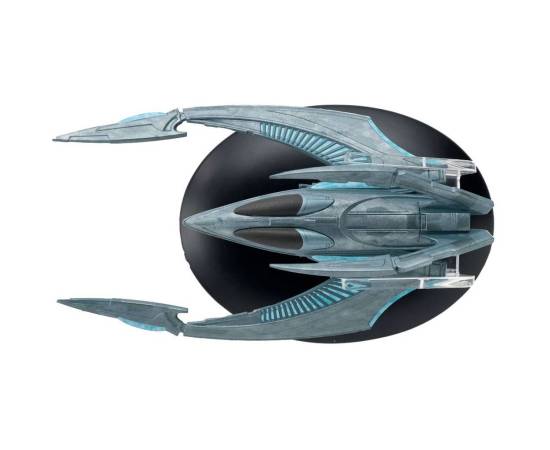 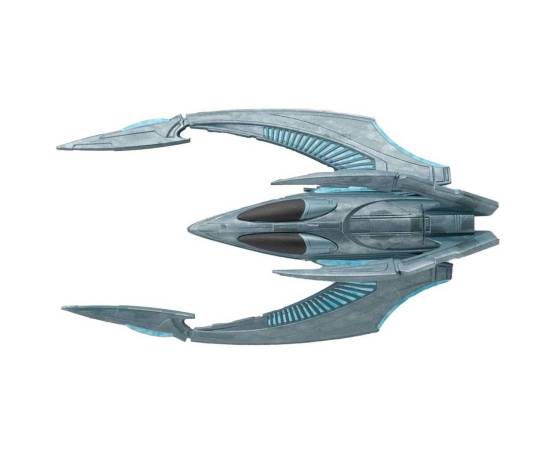 Star Trek Official Starship Collection part 172 features a Xindi Insectoid Scout Ship that was in service in the 22nd century.

This Xindi Insectoid Scout Ship has been painstakingly recreated in die-cast and high-quality ABS materials then handpainted with an incredible level of detail using the CGI model of the starship from Star Trek: Enterprise. Magazine on demand, free of charge if we have it. Always shipped with original box.