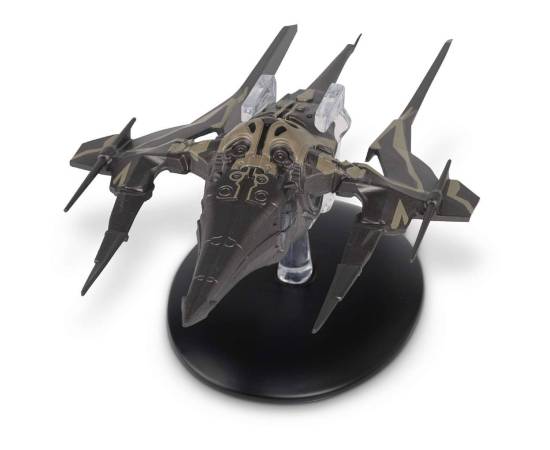 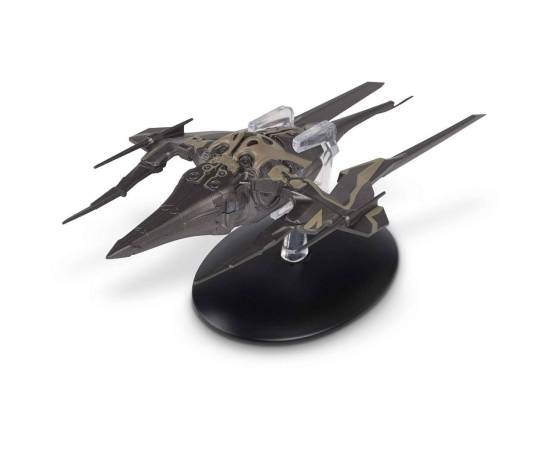 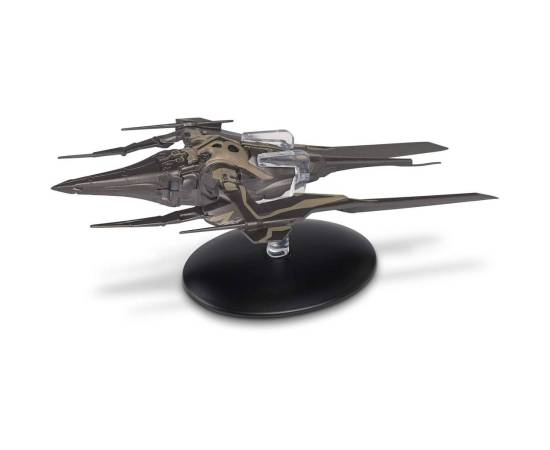 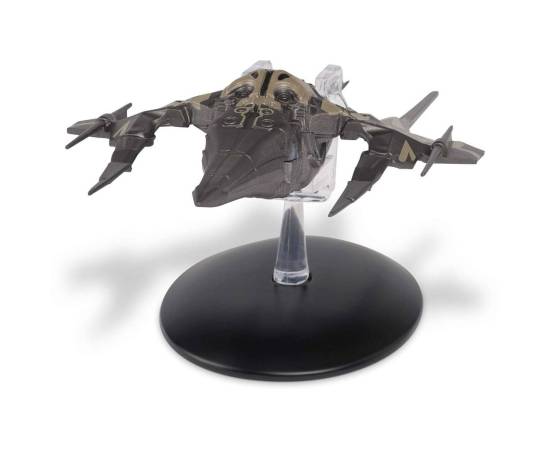 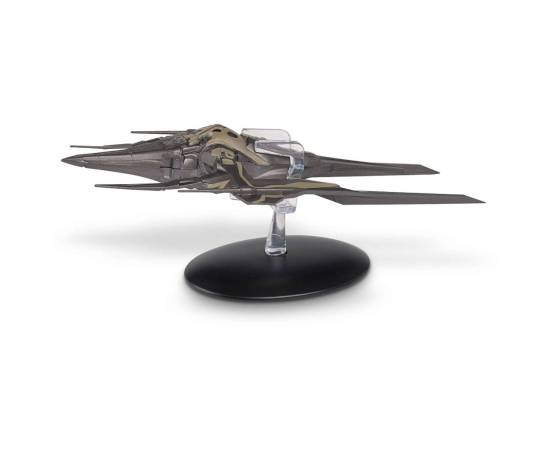 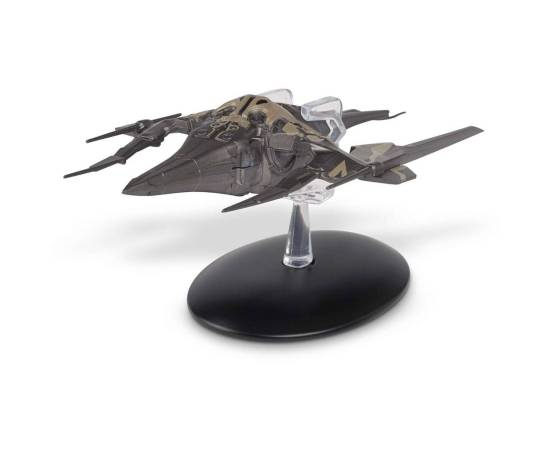 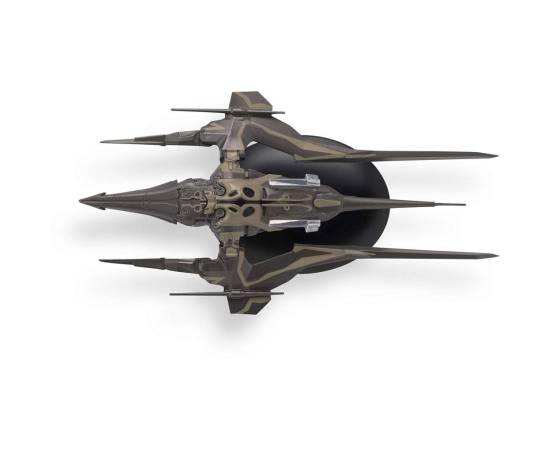 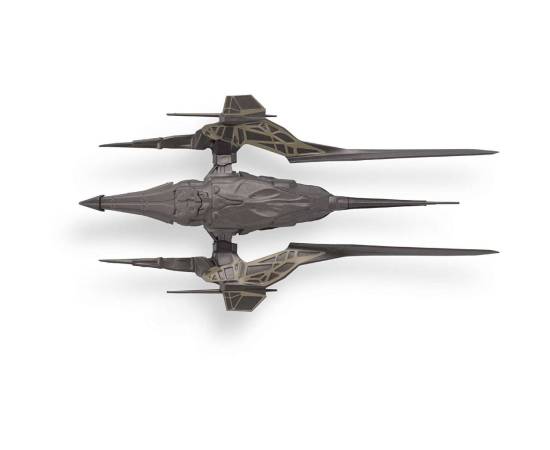 The ninth special of STAR TREK: The Official Starships Collection is an oversized version of the Swarm Ship from Justin Lin’s 2016 STAR TREK Beyond movie.

The Swarm Ship Special Edition was part of a large army of similar small, two-person crafts operated by Krall who used them to attack the Federation. Created by the planet Altamid’s indigenous race, the Ancient Ones, the Swarm Starship has a stunning alien design and an intricate pattern on its hull.

The Swarm starship model has been painstakingly reproduced with particular reference to the original VFX models used in the movie and cast in high-quality materials to provide incredible detail. Magazine on demand, free of charge if we have it. Always shipped with original box.