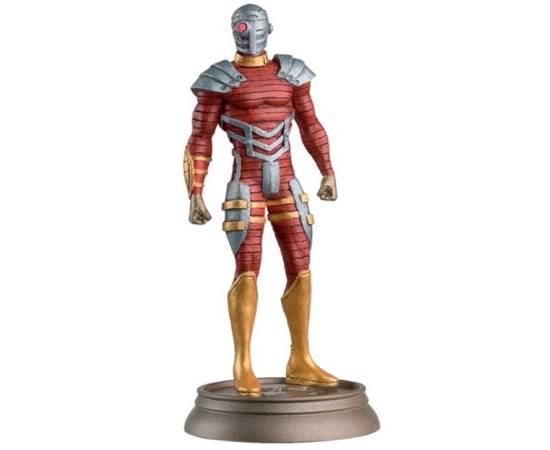 Magazine on demand, free of charge if we have it. Always shipped with original box.
Deadshot (Floyd Lawton) is a fictional character appearing in American comic books published by DC Comics. Created by David Vern Reed, Lew Schwartz, and Bob Kane, the character made his first appearance in Batman #59 (June–July 1950).[1] He is an excellent sniper who regularly boasts of never missing a shot, and is often considered as one of the deadliest assassins in the DC Universe. Deadshot is an adversary of the superhero Batman and belongs to the collective of enemies that make up his rogues gallery. Though normally portrayed as a supervillain, he is sometimes depicted as an antihero.[2][3]