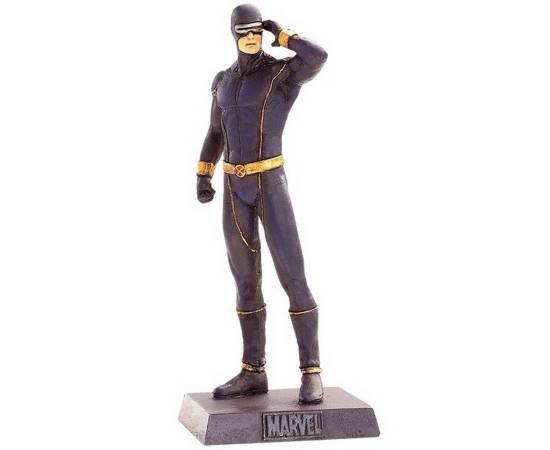 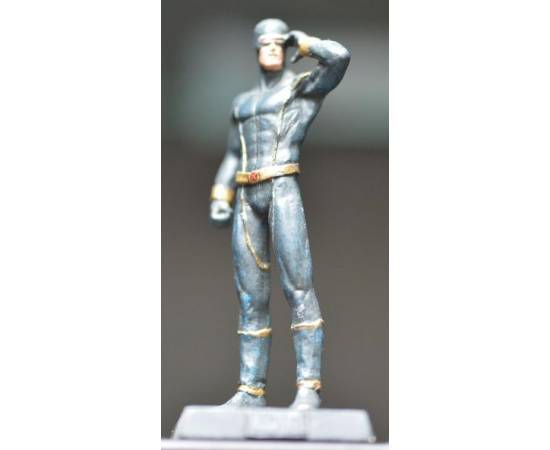 Cyclops (Scott Summers) is a superhero appearing in American comic books published by Marvel Comics and is a founding member of the X-Men. Created by writer Stan Lee and artist/co-plotter Jack Kirby, the character first appeared in the comic book The X-Men.

Cyclops is a member of a subspecies of humans known as mutants, who are born with superhuman abilities. Cyclops emits powerful beams of energy from his eyes, and can only control the beams with the aid of special eyewear which he must wear at all times. He is typically considered the first of the X-Men,[1] a team of mutant heroes who fight for peace and equality between mutants and humans, and one of the team's primary leaders.[2][3]

James Marsden initially portrayed Cyclops in the 20th Century Fox X-Men films, while a younger version of the character was portrayed by Tim Pocock in the 2009 prequel film X-Men Origins: Wolverine, and he was portrayed by Tye Sheridan in X-Men: Apocalypse (2016) and Dark Phoenix (2019) as well as a cameo in Deadpool 2 (2018).